Wastewater update 9/2022:  Educating and Engaging the Public on the Community Wastewater Evaluation – Link to Presentation made on September 28, 2022 GRAFTON 30 POWERPOINT

The Town of Grafton is (without a doubt) a small, quaint, picturesque village. It is one of the smallest towns in Windham County, with a population of approximately 650.

The Town was founded April 8, 1754 and was originally named Thomlinson, after the founder’s English business agent John Thomlinson, and was then changed to the Town of Grafton in 1791. There is an interesting, and quite humorous, story behind the Town’s name change.

Joseph Axtell won the Town of Thomlinson in a land purchase bid (with the highest bid in the amount of $5.00!) and he renamed the Town after his former hometown of Grafton, Massachusetts. The kicker is that Mr. Axtell never paid the $5.00!

The local lore has it that Mr. Axtell’s bid also included a jug of rum, which leads to some colorful conjecture as to how the participants chose to celebrate and perhaps why they forgot to collect the money. 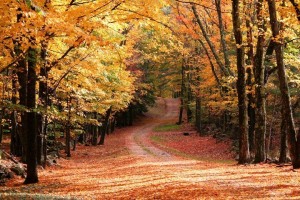